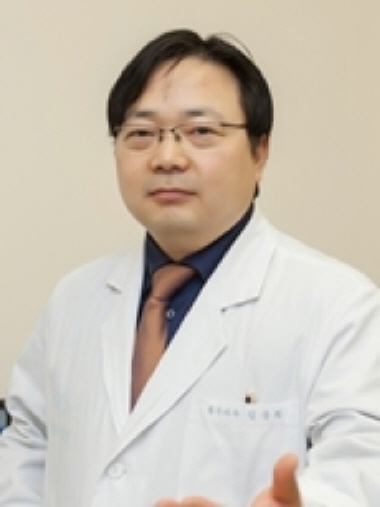 Professor Kim Yong-hee of the Department of Thoracic and Cardiovascular surgery performed the 200th robotic surgery for esophageal cancer on January 2.

Esophageal cancer surgery is regarded as one of the most sophisticated due to its long operation time of more than six hours and the high risk for complications. Robot-assisted surgery for esophageal cancer will

▲ease postoperative pain by minimizing the incision, and

▲reduce the risk of complications, such as pneumonia

Since 2008, when the first robotic surgery for esophageal cancer was performed at AMC, a minimally invasive surgical procedure that uses only robots and a laparoscope has been done on more than 95% of robotic surgery patients. This has been achieved through close cooperation between the Department of Thoracic & Cardiovascular Surgery and the Department of Stomach Surgery. Unlike the existing approach, in which anastomosis is confined to the neck, this procedure allows intrapleural esophageal-stomach anastomosis using a robot, depending on the lesions the patient has.